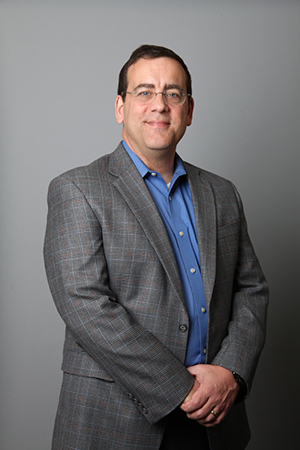 Upon completion of his active duty assignment in the navy Mike began his career in the electric utility business in 1988 as an Application Engineer for the Siemens Energy and Automation distribution voltage regulator business in Jackson, MS. Between 1988 and 2006 Mike held numerous positions with Siemens Energy and Automation as well as Siemens Power Transmission & Distribution in Jackson, MS, Houston, TX and New Orleans, LA.

During his tenure in Jackson he spent time as an Application Engineer, Development Engineer and the Marketing Manager for the voltage regulator business. During this time he led the development effort of a tapchanger controller for which his team holds numerous patents. He also served as the Product Line Manager for the high voltage disconnect switch business as well as the high voltage power circuit breaker business. In 1999 Mike moved to Field Sales where he was an Account Manager, Business Development Manager and ultimately a Sr. Account Manager in New Orleans prior to departing Siemens in 2006. He was involved in the promotion and sale of voltage regulators, circuit breakers and reclosers, switchgear, transformers, FACTS systems, substation automation systems and utility EMS solutions.

From 2006 to 2010 Mike was responsible for the commercialization of a new technology designed to conduct live-line high accuracy in-situ testing of current transformers for Schneider Electric. From 2008-2010 he was also the Square D Services Utility Business Development Manager for the Western US focused primarily on promoting low and medium voltage circuit breaker solutions to utilities and power generators.
In 2010 Mike joined Mitsubishi Electric Power Products as the Mid America Regional Vice President where he has worked closely with manufacturer’s reps to promote Mitsubishi Electric products and solutions. In early 2013 he joined the team at Keasler Associates.

Throughout his 25 year career in the industry Mike has always worked closely with manufacturer’s representatives and understands the value they have in the relationship between manufacturer and customer.